What is Surgical Sperm Retrieval?

After your Medical Consultation, you may be advised you to have surgical sperm retrieval if your sperm count is too low in number or absent.

Surgical sperm retrieval (or recovery) is a technique used to retrieve sperm directly from the testicle when there is suspected obstruction. It can either involve direct Testicular Sperm Extraction (TESE), micro-testicular dissection using an operating microscope (M-TESE) or Percutaneous Sperm Extraction (PESE).

These procedures can be carried out at the Agora by either Mr Jonathan Ramsay or Mr Ehab Kelada under anaesthesia.

The retrieved sperm are frozen (cryopreserved) ready to be thawed and used in IVF treatment with ICSI.

When there is an absence of sperm, particularly when this is due to non-obstructive causes (non-obstructive azoospermia), the chances of successful sperm retrieval may be improved by hormone treatments where appropriate and sometimes by undertaking a diagnostic mapping procedure before planning a micro-testicular dissection (M-TESE).

Although most cases of male infertility remain unexplained, there are two reasons why you may be affected by azoospermia (no sperm in the ejaculate):

What tests do you offer?

In some cases there is an inherited (genetic) reason for azoospermia or a low sperm count which may be identified by screening for possible genetic disorders. The tests we advise are: 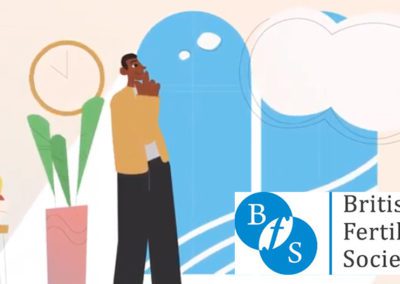 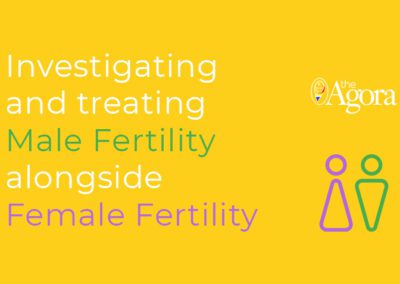 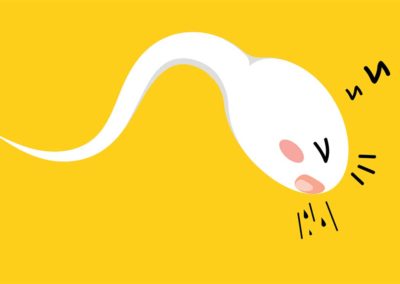 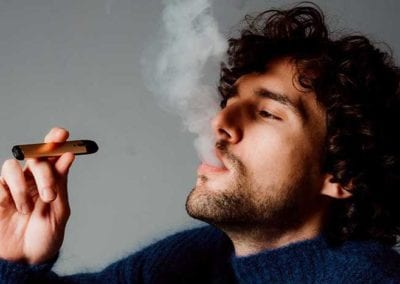 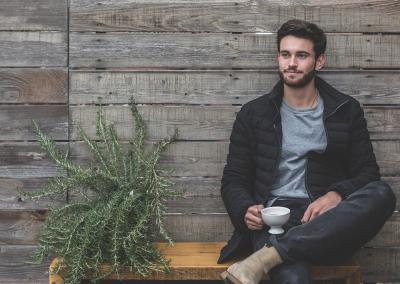 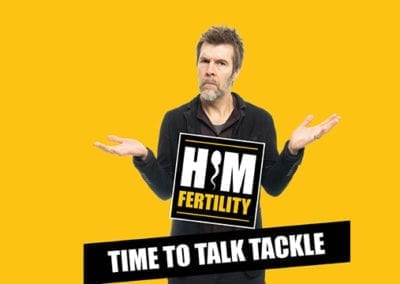