Men don’t have a biological clock!

It’s widely known that Charlie Chaplin became a father at 73, but does that mean men don’t face a biological clock and that male fertility is unaffected by age?

To some extent they don’t. Women who have been through the menopause can’t get pregnant naturally. Men don’t face such an absolute cut off as this, as the famous older dads illustrate. In fact, it’s not just Hollywood’s leading men who are having children later: since 1980, fertility rates among men aged under 30 have fallen by 15%, while the fertility rate for those aged over 30 has increased by 21%, and among those aged over 40 by a staggering 30%.

But although more men are choosing to become fathers later, male fertility does decline with age. Surprisingly, it actually begins a slow decline once men hit their 30s. Studies have consistently shown that the older men get, the longer it takes for them and their partner to conceive. Although this is partly explained by the fact that older men often have older partners, declining male fertility is seen regardless of the woman’s age. An analysis of the Avon Longitudinal Study of Pregnancy and Childhood found that, once adjustments were made for female age, conception during a 12-month period was 30% less likely for men older than 40 than for men who were younger than 30.

So it is true that men can become fathers into their 40s, 50s, 60s and even 70s. But that doesn’t mean they can take their fertility for granted as they age.

Our experts at The Agora Clinic are happy to advise you on the best diet and lifestyle choices you can make to create strong, healthy sperm and maximise your chances of getting pregnant, or we can talk you through fertility screening and treatment options. 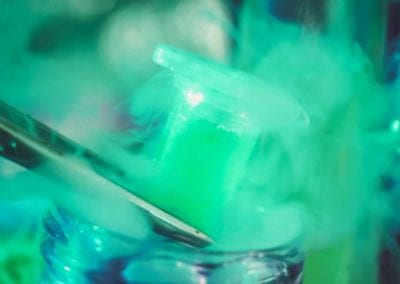 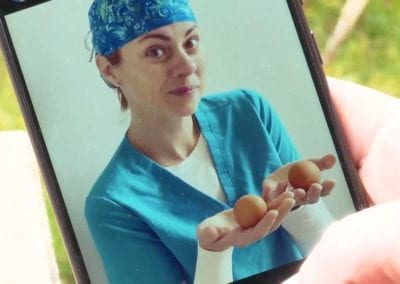 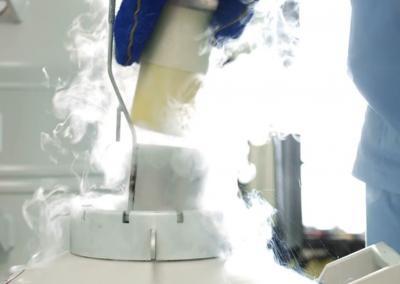