Can cutting down on caffeine boost fertility? 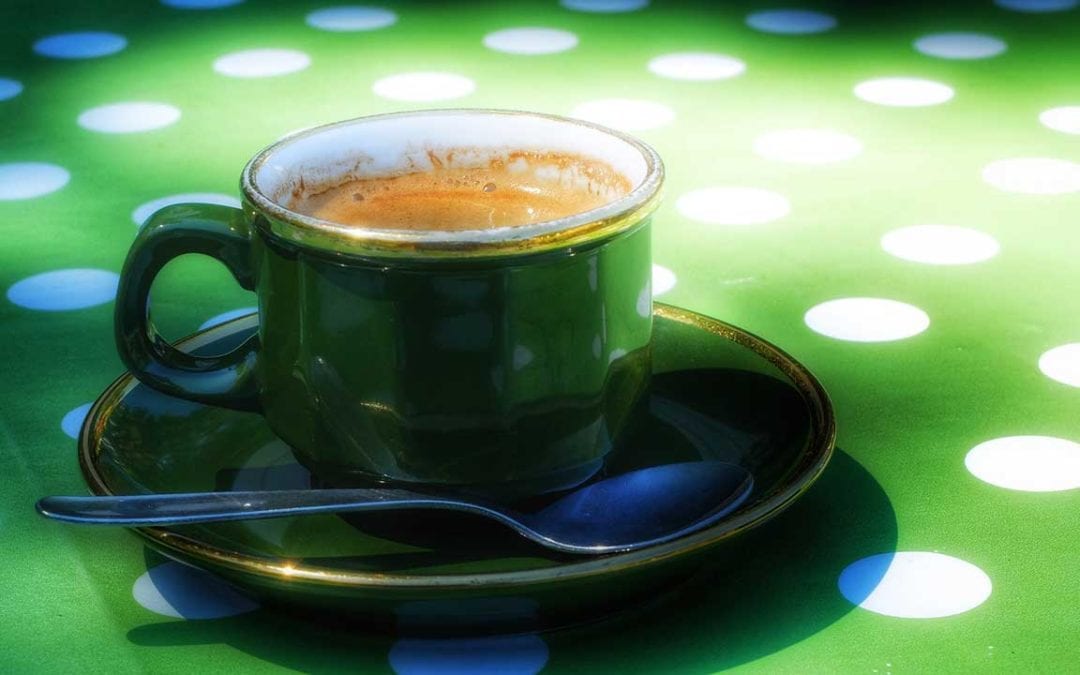 If you’re trying to get pregnant, passing up on a few skinny lattes could help you achieve your dream of holding your own baby in your arms.

One theory is that consuming large amounts of caffeine can interrupt the smooth, rhythmic waves that your fallopian tubes make to help your egg on its journey to your uterus.  There is no high quality research to support this idea, however several studies have suggested a correlation between caffeine and reduced fertility.  A study of 104 women attempting to get pregnant found that those who consumed less than one cup of coffee a day were twice as likely to get pregnant compared with moderate coffee drinkers, while women who consumed considerably more caffeine had even less chance of getting pregnant.   This finding was reinforced by research carried out across five European cities, although academics in Denmark reported only seeing a correlation between caffeine and reduced fertility among non-smokers.

It is known that having more than 200mg of caffeine a day can significantly increase the chance of miscarriage (that’s the equivalent of two mugs of instant coffee, one filter coffee, two mugs of tea, four mugs of green tea, five cans of cola or two energy drinks).  So reducing the amount of tea and coffee you drink – as well as other sources of caffeine, such as cola – could boost your chances of getting pregnant, as well as helping your baby to grow successfully when you do conceive.