The most recent estimate in 2019 suggests there were 105,200 people living with HIV in the UK. Of these, around 6,600 are undiagnosed so do not know they are HIV positive.

One of TwoDads UK missions listed on our website is titled; Positive Surrogacy. We are going to focus a portion of our time to campaign for equal fertility treatment of those living with HIV, who want to access Surrogacy as a way to build their family.

‘I will always be extremely grateful to the Elton John Foundation as they provided the initial funding that allowed us to get the sperm washing project started at the Chelsea & Westminster Hospital in the late 90’s and this turned out to be the start of safe family building for those living with HIV in the UK at the time. Two decades on, there is another battle to be had on behalf of those living with HIV from the LGBTQ+ community, but I am confident we will win it.’

If you’d like to get involved or want to hear more contact Michael Johnson-Ellis from TwoDads UK by emailing michael@TwoDadsUK.com 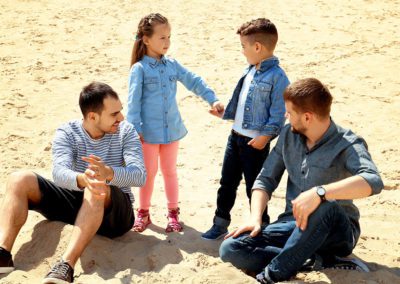 Donor Insemination or IVF: How to choose?

Announcing the successful couple in our Fertility Clinics vs. Covid Initiative 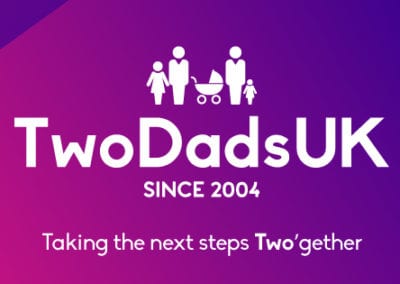 Celebrating our Partnership with TwoDads UK